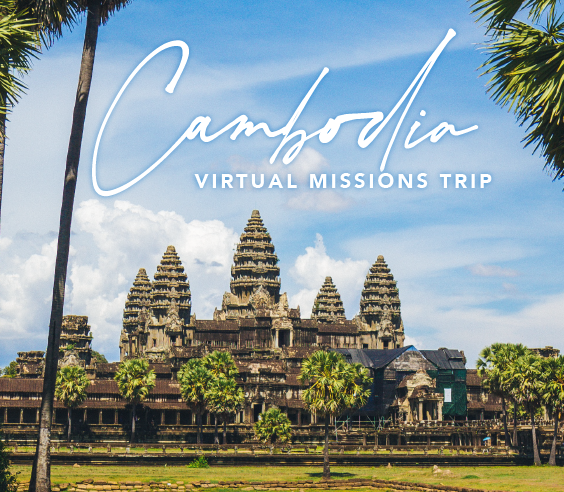 Welcome to Cambodia…virtually, that is!

No one is visiting Cambodia right now (thanks, COVID) so we thought we’d send some ways to experience Cambodia from the comfort of your own home. Keep scrolling and click a few links to get a feel for the music, culture, and history of this diverse nation. As you learn more about this country, pray for its people and those who are called to live there to spread the hope of Jesus! 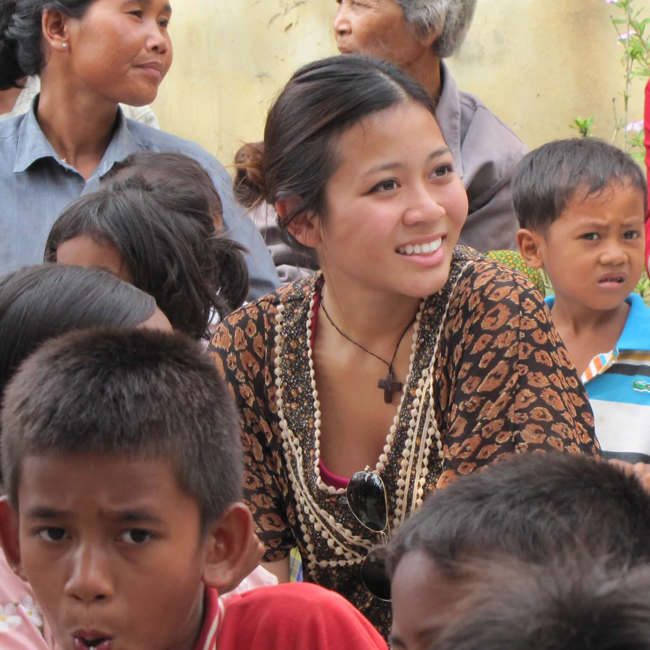 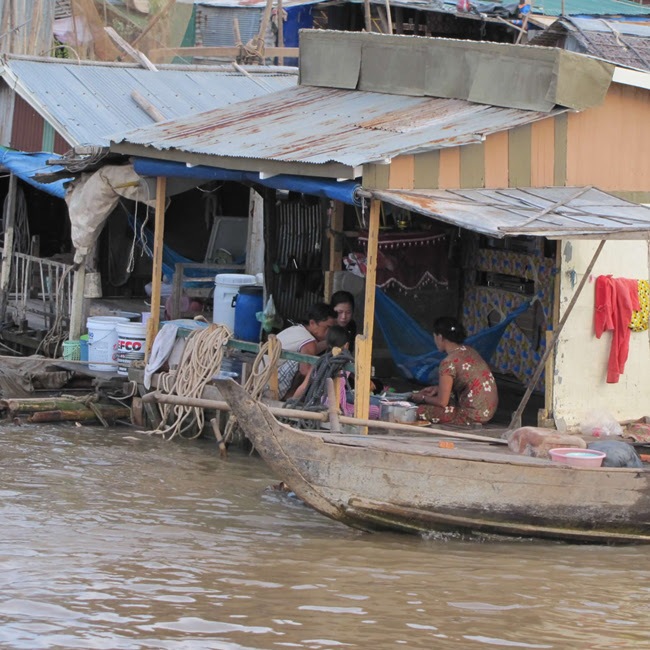 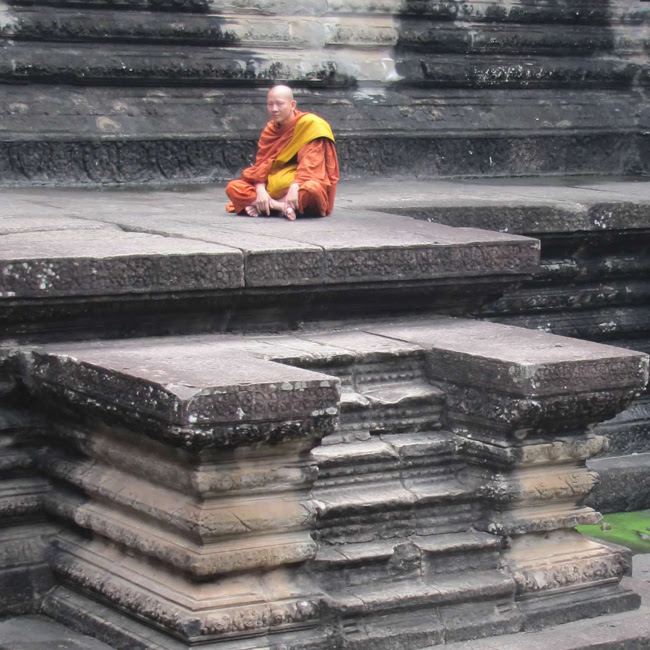 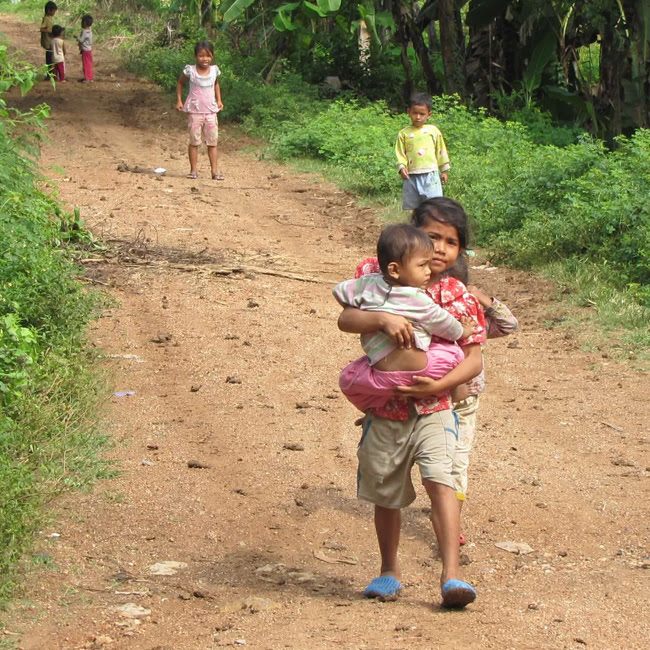 Bordered by Thailand, Laos, Vietnam and the Gulf of Thailand in Southeast Asia, Cambodia is a country striving to rise from its scarred past. Its mostly Khmer-speaking population endured many violent governmental changes in the last half of the 20th century... Keep Reading...

Filling every neighborhood with the good news of God's love, from Carrollton to Cambodia!

Chiv's Story [Video]
Chiv In shares his story of escaping from the Khmer Rouge in Cambodia, finding Jesus, and returning to Cambodia to share the gospel. (5 minute video)

Missions in Cambodia [Video]
Church members in Cambodia heading out to the north, south, east and west with the good news of God's love. 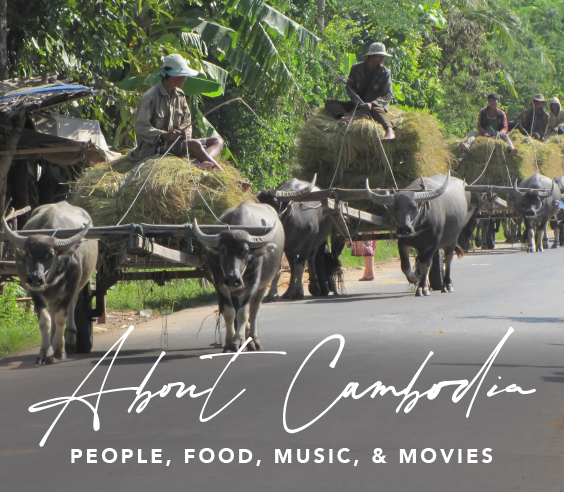 This is a short non-narrative film showing life in the village of Don Onn, near Siem Reap in rural western Cambodia. (5 minute video) 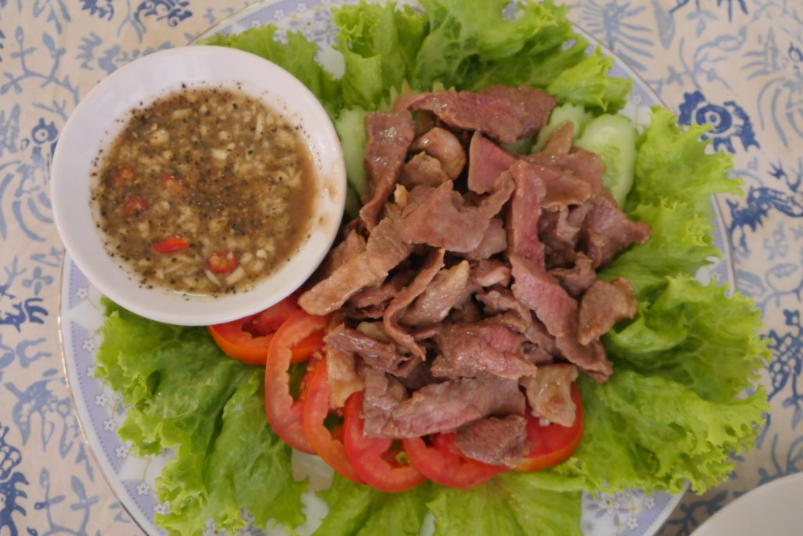 Beef Lok Lak is a beef stir-fry set up with onions, cucumbers, tomatoes and lettuce , served with rice and a fried egg. To make it even more tasty Cambodians would dip the beef in sauce made of pepper, salt and lime juice.  (Keep reading)

(Cambodian Folk, Chapei Dong Veng Guitar)
The music of Cambodia is derived from a mesh of cultural traditions dating back to the ancient Khmer Empire, India, China and the original indigenous tribes living in the area before the arrival of Indian and Chinese travelers.

These movies are not Christian movies; they are included as a way to show more about Cambodia and it's recent history. They maybe tough to watch, and are not for children, but accurate and important to understand the experiences of the Cambodian people. Please read reviews and view trailers prior to watching to make sure they are appropriate for your family. 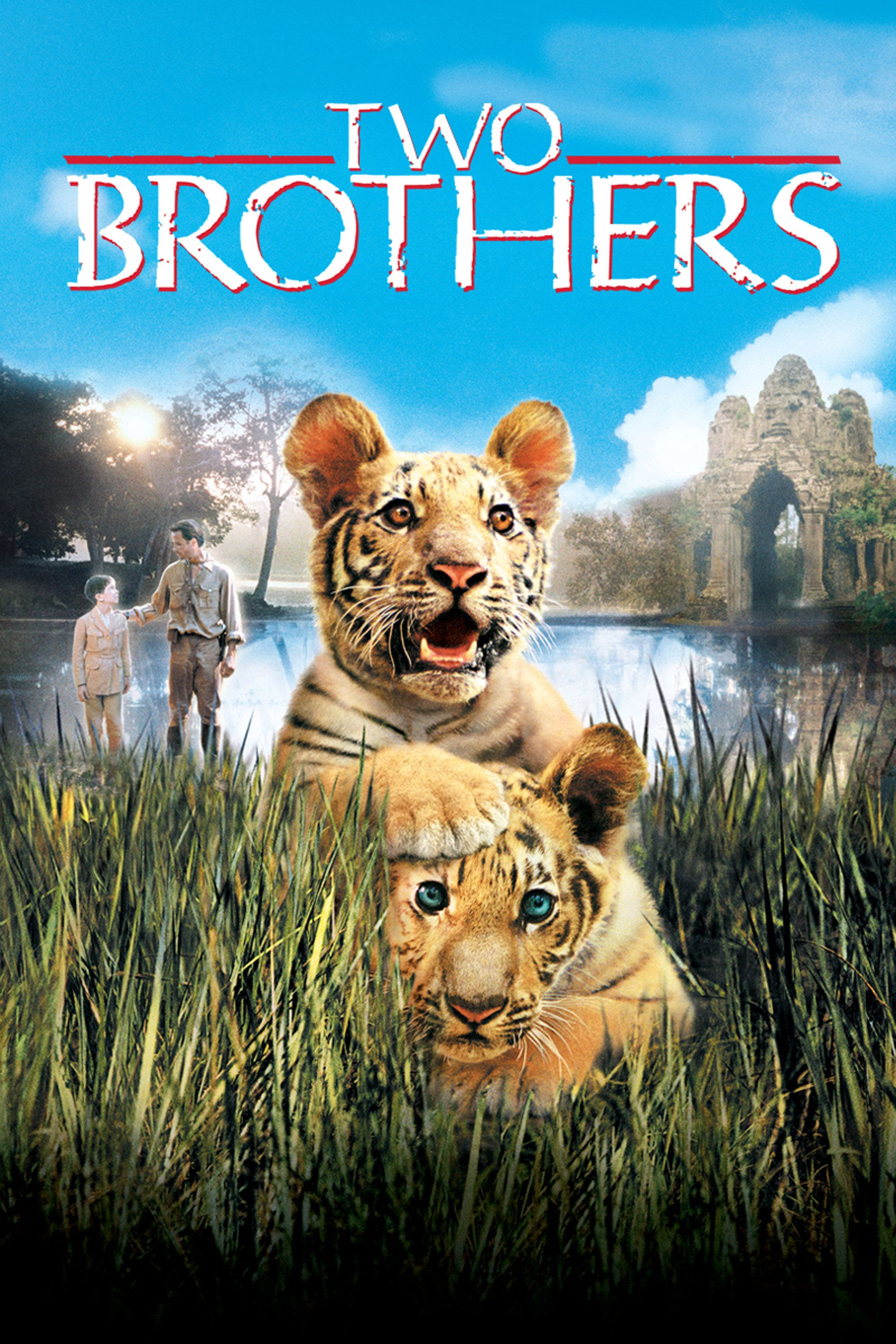 Two Brothers (YouTube)
Two Brothers is a 2004 PG adventure drama film about two Indochinese tiger brothers named Kumal and Sangha, who are separated from their parents as cubs and then reunited a year later as adults. Set in 1920s Cambodia during the French colonial rule. 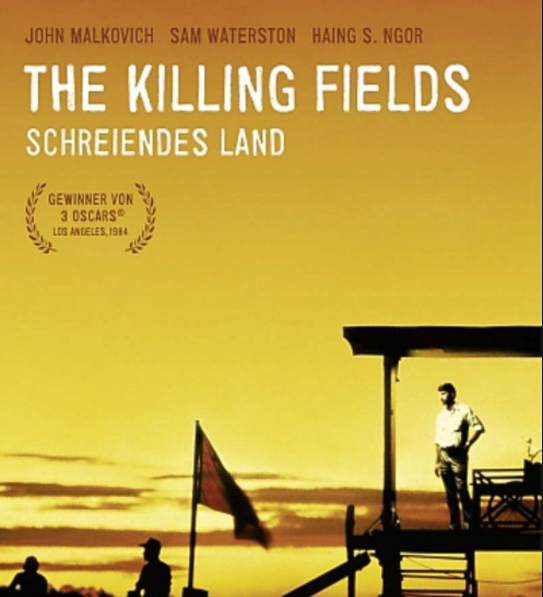 The Killing Fields (Amazon Prime)
A 1984 British biographical drama film about the Khmer Rouge regime in Cambodia, which is based on the experiences of two journalists: Cambodian Dith Pran and American Sydney Schanberg. 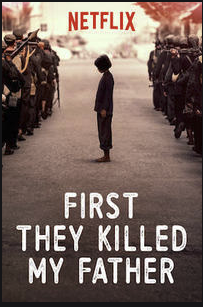 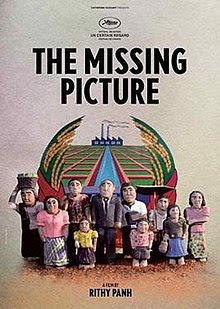 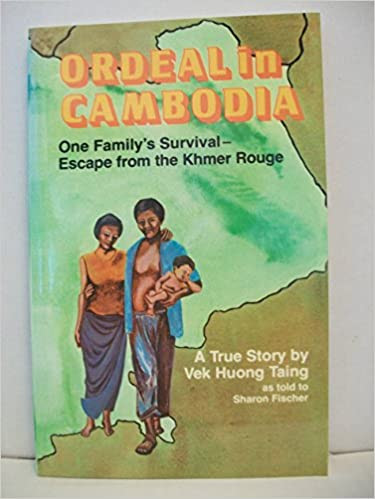 One Family's Miraculous Survival - Escape From the Khmer Rouge 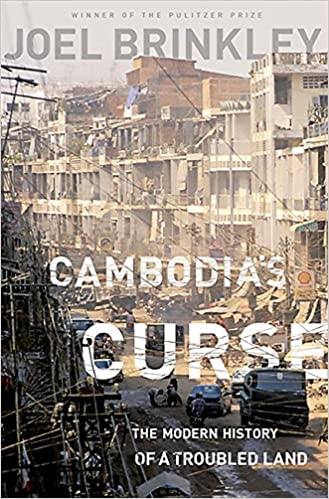 A generation after genocide, Cambodia seemed on the surface to have overcome its history -- the streets of Phnom Penh were paved; skyscrapers dotted the skyline. But under this façade lies a country still haunted by its years of terror.