The Passover meal is the Jewish celebration that remembers and gives witness to the Exodus from Egypt, God’s deliverance of Israel from Egyptian bondage to the promise of freedom as God’s people. It is also called the Seder meal and later in the New Testament is also called The Feast of Unleavened Bread. This annual meal is the most important of all Jewish household ceremonies. The meal included foods that remind the family members of the Exodus and became the time for a sacred recitation of the salvation history of the Jewish people.

On this day of Jewish celebration, toward the end of the Passover meal, that Jesus instituted what is known as The Lord’s Supper, using bread as a symbol of His body that would be broken and wine as a symbol of His blood that would be poured out for many for the forgiveness of sins. He preceded these actions with announcement that one of His disciples would betray Him. He commanded the disciples to do this act of remembering His body and His blood until the kingdom of God comes (Luke 22:19-20). This remembrance of His life and death was to remind His followers that His sacrifice was for the forgiveness of sins for those who followed His teachings and were a part of the Kingdom of God on earth.

So today we remember, our sins are forgiven as followers of Jesus, but forgiveness comes at a great cost: the death of Jesus on the cross, remembered tomorrow after we reflect on His arrest and trail beginning this very night… We remember His suffering which begins tonight, even as one of the Twelve betrays Him… Judas. In a real sense, haven’t we all betrayed His love for us at some moments in our lives? 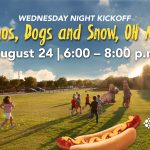 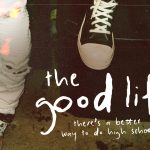 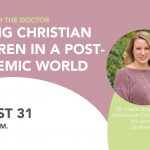